End of an Era

The Fitness Era is Over!

I was preparing the marketing lecture for our 200 hour Yoga students and had to really stop and think about where the future of Yoga is going and how to advise new Yoga students on how to market their goods.

This sent me off into a tangent, looking back at the last 40 years of fitness.  Because of my age, I have been a frontline witness to all of this since it started in the early 1980s when I was in my twenties. Now that’s an era of some 40 years! Wow! So much has happened in that time.

We’ve seen the birth of Aerobics with Jane Fonda.  People discovered how much better fitness made them feel and aerobics classes started popping up all over the world.   As people joined in we realized that we needed to step up on education to prevent injury, so the fitness associations were born.

When ‘Big Business’ noticed what was happening, in came the big companies like Reebok and Nike bringing with them the Nike road shoes and Reebok fitness tours.  Then “Reebok Step”, “The Slide”, and the equipment to try and cater for needing to be involved in this ever-growing industry.

As the population who started exercising in the 1980s had babies and started getting a bit older,  they started looking for alternative methods: Pilates, Chi Ball, Body Conditioning, Core Strength and Zumba.  Sport shops had become much less of a male environment and more the in place to shop built up around the attitudes of these same people attending classes.

Women in a gym environment, that was once an unusual site in the 1980s, suddenly became commonplace. The birth of Cross Fit body training systems brought a whole new evolution in training people.  Then Yoga, no longer just catering to the aging populations but also now to young Millennials, became the thing for people that wanted to experience fitness in a more spiritual way.  Now Yoga studios were popping up everywhere in main cities and often on every street corner.  The numbers of newly qualifying yoga teachers contributed to this greatly!

This is all really great. It is normal for things to evolve but what ’s coming next?

In answer to that question a worldwide lockdown was next ! Lots of big yoga studios and lots of small yoga studios closed their doors. Teachers that I’ve been teaching for many years lost their business, teachers who are working in large studios had no way of contacting their students to maintain their business the whole thing has been a major change for our industry.

Yoga studios that used to fit many mats into a space and now having to really look at social distancing rules and regulations that will be in place for a few years to come anyway which makes making money for us Yoga teachers a bit more of a challenge with less people in a room. Lockdown saw the surge in online teaching making Yoga online permissible,  available, but also accessible from anywhere in the world to anywhere in the world. Who would’ve thought it? This would’ve taken many years to be acceptable to students.

People are wanting more information and are starting to realize they’re responsible for their whole health and no longer just in the form of exercise.  Access to the Internet and all sorts of different exercising experts, (and some not that expert but good at social media), is providing access for people all over the world, all of the time.

People are now seeking more than just a class.  They want an experience.  They want something that is going to fill not only the physical but also the mental and emotional requirements of the self!

Your classes now have to be a visual experience for all to see:

– a kinaesthetic experience – can you make people feel held in your space and feel in touch with their own bodies ?

Also we all now need to be A/V technicians, making all these amazing platforms work for us as a medium to get a message over to our students. Where would we be without zoom & and Internet connection ? 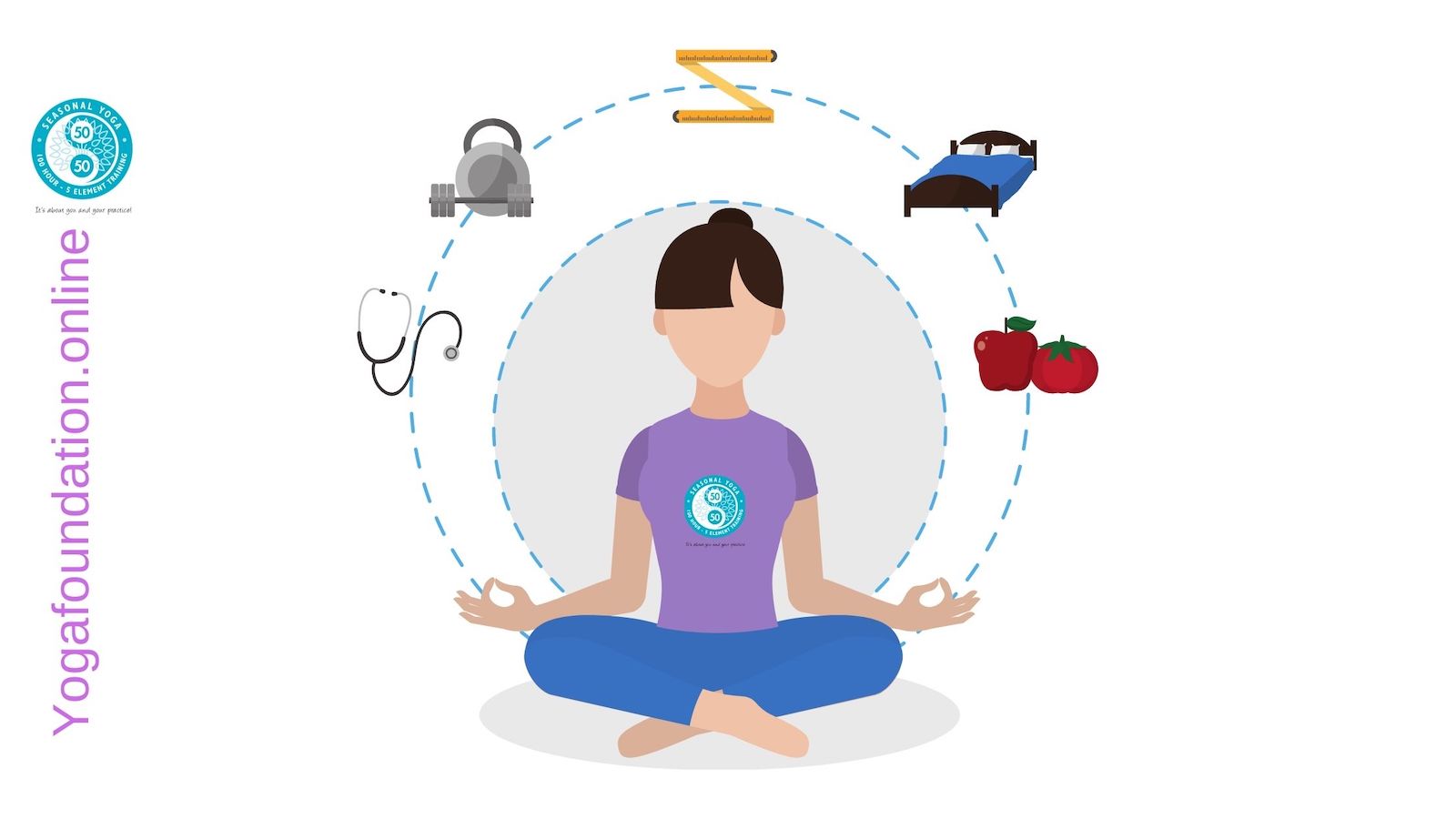